Sustainable Revenue Generation through Biogas to Power for Dairy Industry 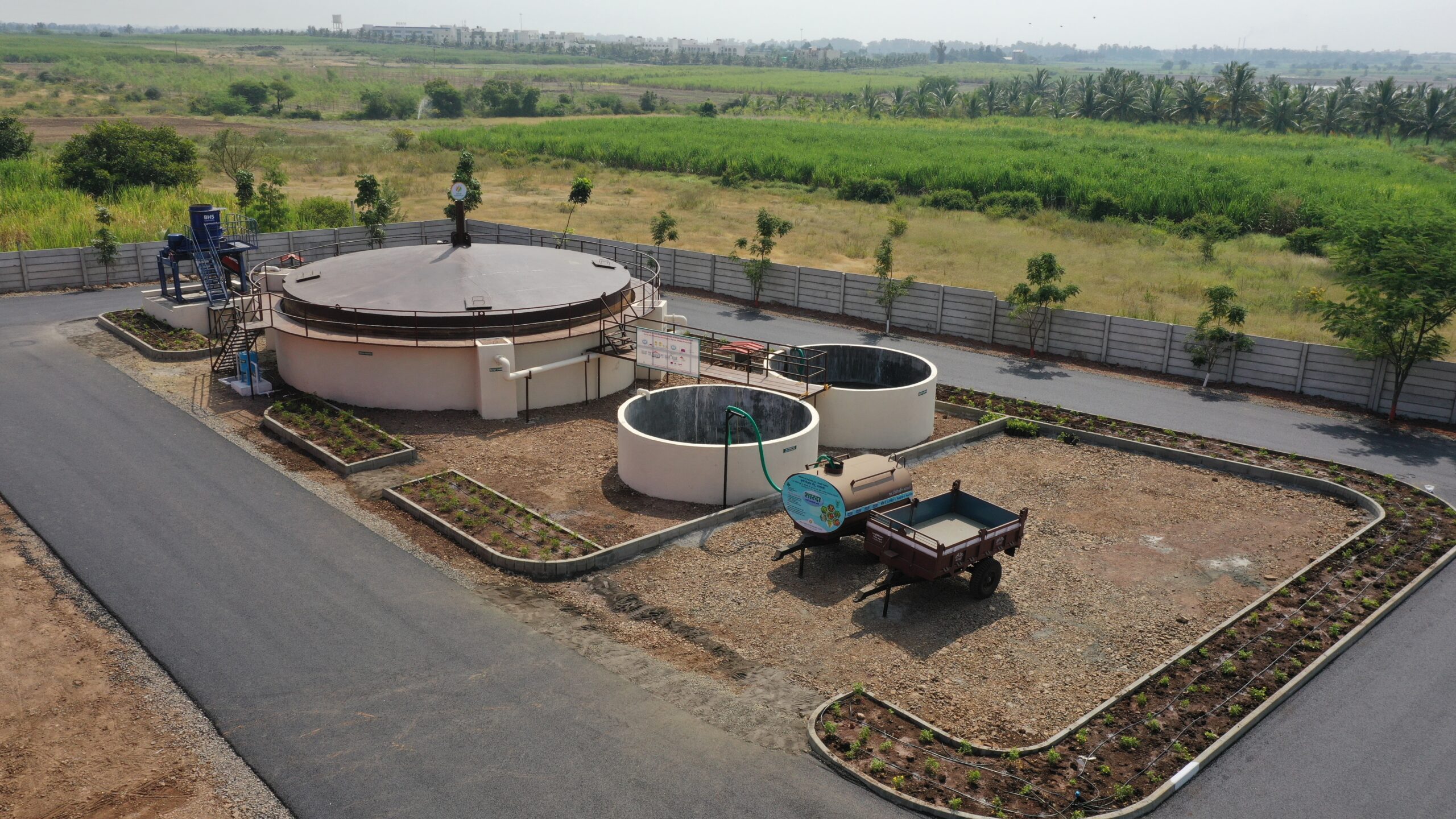 Energy is driving force of every living being. As humans, we are completely reliant on the food we consume on a daily basis.  The dairy industry is a significant suppliers of our daily necessities such as   packaged milk, cheese, paneer. As theseproducts are rich proteins source to vegetarian people, there is an  increasing demand for the quality products. Pune district in Maharashtra state is one of the pioneers in milk production; t is home to some of India’s largest dairy companies, including Bhagyalakshmi dairy, Schreiber Dynamics, and Parag foods, all of which are market leaders in dairy and allied products Their success also inspires a large number of  to new entrepreneurs to establish small units in milk and allied products.

Environmental concerns rather than energy recovery is the prime motivator for waste-to-energy facilities, which help in treating and disposing / reusing of wastes. Energy in the form of biogas, heat or eletricity is viewed  as an added benefit,,  enhancing  the viability of such projects. In the majority of the   developed countries  the entire waste management system is being managed   profitably  by private industry or non-government organizations with tipping fee for waste treatment of serving as a  major revenue streams. The primary benefit of  adopting technologies for energy recovery  from urban wastes are  the  reduction of waste and net reduction of environmental pollution, in adittion  to the generation of significant amounts  of energy.

In the current scenario, operating dairy solely for the purpose of selling milk and milking products is not commercially viable; similarly, the costs of fodder, concentrate feed, electricity, and labour are eliminated. To sustain this dairy industry we must think about generating extra revenue from the waste. As per 2019 Census, India is having 192.49 million cow and 109.85 million buffalo. Due to the low cost of milk and high cost of fodder,animal husbandry has become prohibitively expensive  for dairies. Goushala derives all of its revenue from dry cows and is entirely reliant on donations .We are trying to support them by converting dung in to energy and Value added fertilizers viswaste to wealth projects.  This model has been successfully implemented in a number of modern dairy farms and Goushala.

Agricultural Development Trust, Baramati, Krishi Vigyan Kendra (Farmers Science center), Baramati was established on 1st August 1992 under the affiliation of ICAR. From 1992 to 2008, the operational area of KVK served the entire Pune district, however, with the establishment of a new KVK in the district, the operational area has been reduced to the district’s seven tehsils. Krishi Vigyan Kendra, Baramati is Model, Hi-tech & National Award winning KVK of India that has been working for the development of sustainable agriculture for 24 years  The aim of Krishi Vigyan Kendra is to shorten the time lag between the technology transfer from research institutions to the farmer’s fieldin order to sustainably increase agriculture and allied sector production, productivity, and income..

At the  Agricultural Development Trust KVK, Baramati, having 500  cattle We are  properly tsking  care of them.. The challenge is to manage a large amount od cattle dung.  They were concerned about it in a way that is reliable and does not harm the environment and community, and thus we arrive at the  solution of biogas that generates revenue and sustainable solution for our problem with minimum capital expenditure. We have contacted to Urja Bio System Pvt. Ltd., pune for the same. After a fruitful discussion, it was agreed to set up biomethanation plant at KVK, baramati, based on 500 cattle’s dung. Proposed for 10 TPD biogas to Power generation project.

The plant is set up for 10 TPD cattle’s dung and is capable to generate @ 400m3 / raw biogas per day. A proper well functional plant is set up at the site. The farm now receives with 600 kWH/day electricity (60 kW x 16 hrs per day), significantly reducing major dependency on MSEB (State Electricity Board Power), which previously provided interrupt, power supply leading to usage of diesel gensets. The digested slurry is sent to solid liquid separator, where the the solid particles are separated.  After micro-organic value addition, we convert it into “PROM (Phosphate Rich Organic Manure)”. Approx 2.5 ton of PROM (Phosphate Rich Organic Manure) generated at site.

Phosphate Rich Organic Manure (PROM) is a value added organic of fertilizer used as an alternative to DI Ammonium Phosphate and single supper phosphate.  While all plants require phosphorus, its availability in the soil is limited, posing problems in agriculture.. In many areas phosphorous must be added to soil for the extensive plant growth that is necessary for crop production. The solubility depends upon PH of the soil, ambient condition and bacteria present in the soil.

The use of PROM will reduce the cost of fertilization to the farmers, and will also result into the conservation of phosphate mineral, a non-renewable resource due to the high residual effect. The agronomic efficacy of this new P-fertilizer is higher than that of the complex phosphatic fertilizers available in the market today. ‘PROM’ is suitable to

Neutral and alkaline soils, which will prove to be a boon to the Indian farmers. In the long run, this product will succeed  as it has significant price advantage compared to the other chemicals In 2017, the global organic fertiliser market consumed nearly 18.23 million tonnes of product, worth approximately USD5.87 billion.  Global Organic Fertilizers market registered volume consumption of nearly 18.23 million tons, amounting to approximately USD5.87 billion in 2017. The global organic fertilizers market is projected to witness healthy growth at a CAGR of 7%, reaching more than USD 8.25 billion through 2023. The changing perception of farmers and end users towards environment friendly farming methods is driving the demand for organic fertilizers worldwide.

The separated digested Liquid Slurry which is enriched with bio culture and  filterlization with micro filter is next step , which is dripable to crops through the tanker, and also available in packaging of  5 liters and 40 liters  in the form Cans, which they are selling to local farmers.

REVENUE GENERATION THOUGH THE PROJECT

Following are some of the major achievements through this project:

As business leader with extensive experience in strategy formulation and implementation. He started the proprietorship firm ( Urja Bio System Pvt. Ltd. ) in 2006. In the last 15 years, he has done around 200 projects on waste to power from kitchen waste, cattle dung, municipal waste and dairy waste.