India needs to rediscover biogas in the volatile fossil market 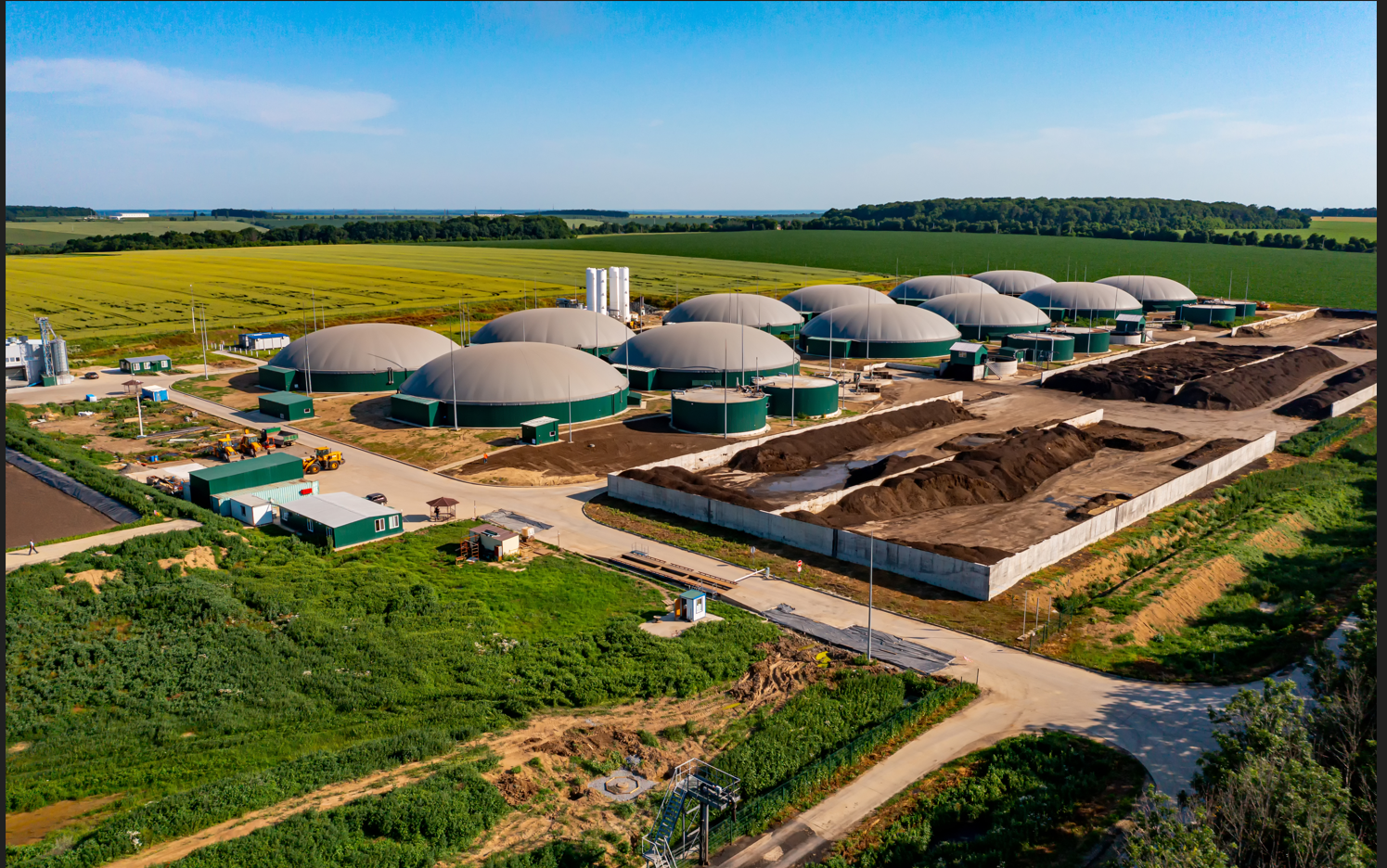 The world’s first biogas plant was built in 1859 in a leper colony in Mumbai (Bombay), India. Furthermore, Europe advanced the industrial growth of Biogas and has a proven track record of treating a wide range of acceptable farm, industrial, and municipal wastes. When energy supplies were scarce during and after World War II, the technique was widely used. In Europe, some AD (Anaerobic digestion) factories have been operational for more than two decades. In Germany alone, over 9000 large-scale biogas plants have been erected. Following the ongoing conflict in Ukraine, the European Commission has proposed increasing biomethane output to 35 billion cubic metres (bcm) by 2030, up from 3 bcm in 2020.

It is a well-known fact that biogas plants have various advantages, including independence from crude oil imports, decarbonization of the economy, waste management, and job creation, all of which contribute to the achievement of several sustainable development goals (SDGs). These benefits and SDGs push for a cleaner economy, making it a good choice.

The present government had planned to reduce oil and gas imports by 10 percent by 2022. However, import dependence has increased, rising from 83 percent in fiscal year (FY) 2012–13 to 85 percent in fiscal year (FY) 2019–20 for oil and 30 percent to 52.8 percent for gas over the same period. According to BP’s Energy Outlook for 2019, this is expected to grow further to 95 percent for oil and around 60 percent for gas by 2040. The best solution to reduce dependence on fossil fuel import is to promote bio CNG /CBG plants. Over and above, the government’s indecisiveness over the continuation of Central Financial Assistance for biogas plants is leading to the slow progress of Biogas sector. This is despite having received more than 3100 LOIs under SATAT for setting up CBG plants.

India has already started the journey, especially in giving impetus to large-scale biogas plants through various schemes, including the SATAT of MoPNG. Somehow, the push got lost during the Covid time and, further, the uncertainty over the continuation of subsidy by MNRE for such plants brought a setback for the sector. Clarity on the subsidy part is critical for India’s reduced dependence on fossil fuel imports.

Commercialization of the Biogas industry is the key to sustainable growth and taking advantage of the industry’s innate potential. High CNG prices (above INR 80 per kg), which is way above what OMCs are buying for compressed biogas, are making the sector lucrative. Nevertheless, a proper push from the GoI needs to be integral before the market pulls it on a sustainable basis. Private sector investors will also look for the proper sale of biofertilizer coming out of the biogas plant, which is equally important to be sold. A proper marketplace is needed to make that happen. Fortunately, the FCO (Fertiliser control order) has already defined and accepted biofertilisers under the name ‘Fermented organic manure’.

It is high time that India should now start looking at bioenergy regulations and directives with renewed interest. The new directives should also include the insertion of upgraded biogas into the existing PNG network, leading to the adoption of the proper percentage of bioenergy in the energy mix. Biomethane and green hydrogen were high on the list of priorities of the European Commission. Likewise, similar steps need to be taken by India to put Biomethane on priority because of several intrinsic benefits.