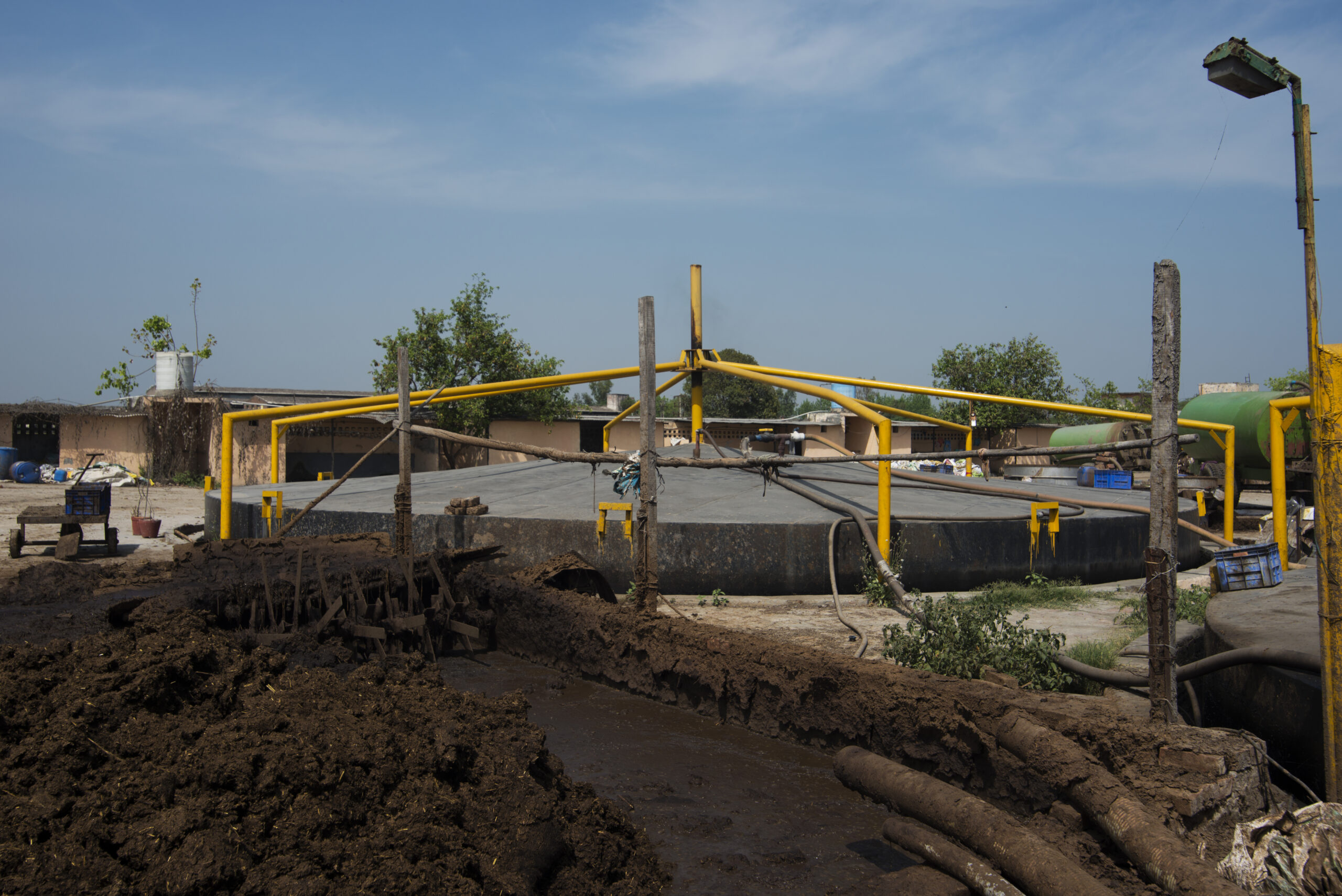 The Indian Biogas Association (IBA) has urged the Delhi government to increase its budget spending on environment by over five times to Rs 700 crore amid rising air pollution in the national capital region. In a letter to Delhi Chief Minister Arvind Kejriwal earlier this month, the IBA pointed out that the spending on environment should be at least 1 per cent of the total budget outlay of the National Capital Territory of Delhi in the backdrop of high air pollution in the city and adjoining area .

It pointed out that for a long time, the burning of crop residues was considered one of the main causes of the city’s pollution problem. But other contributing factors such as automobile and industrial pollution, road dust, and construction and demolition waste also do not get adequate attention from the government.

“As per the Delhi government’s Budget 2022-23, Rs 126.9 crores has been allocated towards the environment, which seems miniscule in comparison to the initiatives that need to be taken to curb air pollution in Delhi,” it said

The IBA said the government should devote no less than 1 per cent (about Rs 700 crore) of the total planned budget entirely towards reducing air pollution and promoting greenery.

It will enable the government to make significant financial savings on airborne disease-related healthcare, it stated in the letter.

Trees can successfully reduce air pollution because they can photosynthesise, or change carbon dioxide from one form to another, in the presence of sunlight. Some trees, such as peepal, bargad/banyan, neem, ashoka, bel etc are very beneficial to the environment, it noted.

About industrial pollution and managing industry effluents, the IBA stated that converting it into energy in the form of biogas or bio-CNG (compressed natural gas) will serve a two-fold purpose — meeting the desired emission norms and harnessing energy in the form of sustainable transport fuel.

According to the Central Pollution Control Board (CPCB), the national capital is home to and surrounded by highly polluting industrial clusters that consistently do not meet air, water, or soil emission limits. As far as the official numbers are concerned, Delhi-NCR has 9.36 lakh MSMEs, it stated.

According to estimates, five ULBs (Urban Local Bodies) in Delhi are currently processing about 47 per cent of the 11,038 TPD (tonne per day) of municipal solid waste (MSW) produced each day, with about 50 per cent still going to landfills.

An estimated 40 to 60 percent of MSW is made up of organic material that can be converted into biogas. These can be gathered, separated, and used to provide energy, power, and organic fertiliser, it suggested.
There are currently 10 facilities that can process 42.45 TPD of biomethane. Presently, various other techniques, such as waste-to-energy through incineration route (and roughly 19 composting facilities), are being deployed toward scientific waste management, it said.

The Delhi government must promote the idea of preventing the disposal of entire organic waste in landfills and search for a sustainable technical solution, such as processing through biogas facilities, the IBA suggested.

The government should set aside sufficient funds to encourage waste segregation at the source for intact collection and thereafter transfer of leafy/green and liquid biomass wastes to biogas plants, as well as woody biomass waste to produce solid/liquid fuels, it said ..

According to the National Clean Air Program, stationary diesel generators are responsible for up to 12 per cent of PM10 pollution. The IBA suggested that to reduce the emissions from older generators, switching to biogas, PNG (piped natural gas), or bio-PNG even with retrofitting existing gensets can be a positive step.

It noted that even though Delhi has over 95,000 registered restaurants and countless unorganized eateries, energy-saving and environmentally friendly kitchen technologies are still not very common.

There is no information on the actual number of these street vendors, but the IBA said Delhi has about 3.5 lakh street vendors. Around 16 to 18 per cent of people work in some type of food vending that uses coal or wood as fuel, it noted.

The IBA suggested that ‘radiation burners’ can cut eateries’ fuel usage by 25 to 50 percent and can improve indoor air quality by reducing CO and NOx emissions by roughly 80 percent.

The government should assist the eateries in purchasing machinery that uses clean fuels like bio-CNG/CBG (compressed biogas) to achieve a reduction in air pollution, it said.