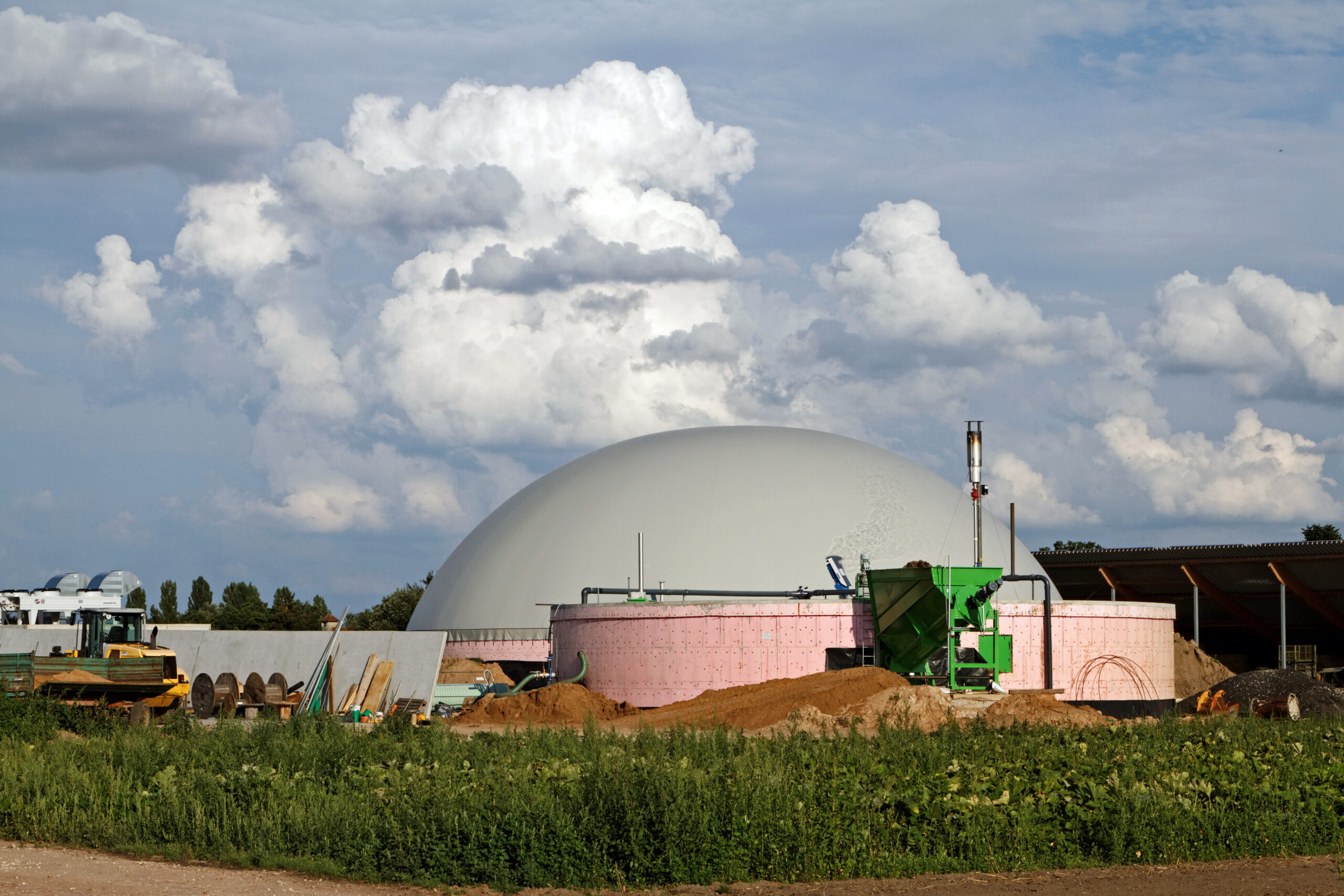 What is India’s overall renewable energy production? Can you please share some data around the same?

India is on track to reach its 500 GW solar energy target by 2030. With favorable government regulations, solar power has reached over 100 GW in the country. We’re still a long way from realizing 60 GW of wind power’s full potential. The overall energy goal [electrical] of 175 GW for all renewables by this financial year i.e., 2022-23 is still a distant dream. The biogas industry is currently on track to achieve its 5 GW [electrical equivalent] goal if the targeted capacity of 5000 units is achieved within the time frame by 2023. The overall potential of the biogas sector is pegged at a minimum of 35GW; however, with the present installed large-scale biogas facilities, it presently generates just 0.3GW electrical equivalent.
For transportation, manufacturing, and other associated industries, India imports more than 80% of the energy it requires. In addition to fossil fuels, India imports more than 55 percent of its LNG requirement. For FY 20-21, the cost of importing fossil fuels is reported to be around 160billionUSD. As a country, we have completely failed to meet our energy needs on a self-sustainable basis. We must examine a variety of energy sources, including solar, wind, and biofuels like biogas/Bio-CNG, to meet our energy needs.
How the biogas industry can help in reducing biodegradable waste, which has been a challenge as of now?
Biodegradable waste is produced by a variety of human social and economic activities. Food waste from houses, restaurants, stores, and caterers; industrial output; agricultural wastes from animal husbandry, crop cultivation, and food production (such as dairy); and sewage sludge from wastewater treatment, both municipally and locally, are examples of such wastes.
India’s per capita waste generation is 0.4 kilogram, with around half of that being organic and potentially redirected to biogas plants. Waste generation in India is estimated to be at 2.5 million metric tons per day, with over 85 percent of the waste ending up in landfills. All of these wastes produce methane, which may be collected and transported to a biogas plant, where it can be transformed into sustainable heat and energy for local consumption or distribution into bigger grids. The Indian biogas industry has enormous potential for helping states in reducing biodegradable waste, which has been a challenge as of now.
How Biogas can help in the reduction in the import of fossil fuels?
The government should encourage biogas because if all the potential can be exploited, it shall aid the reduction of fossil fuel import bills by more than 30 Billion USD per year. The government’s annual fossil fuel import bill has averaged approximately 1.2 billion USD over the last five years. If all of the country’s biogas potential could be unlocked, the distinct output shall result from the annual production of 62 million metric tons of Bio-CNG along with 658 million tons of organic fertilizer. The direct impact would include a reduction in fossil fuel import (by around 35 percent of imported crude oil) and synthetic fertilizer import (roughly 27% of imported N, P, K fertilizers)
What are employment opportunities generated by the biogas Industry?
The Indian Biogas Association estimates that the sector will indirectly employ more than 1.33 million people if the government’s planned 5000 facilities are built. For construction and other involved operational tasks, the country would require roughly 75000 workers, including skilled plant designers, site engineers, and semi- and low-skilled technicians.
What are the other benefits that the Biogas industry offers?
Environmental Impact– Landfills around the world emit 799 million tons of CO2 each year (US EPA: 2012). The extraction of landfill gas from both open and closed landfills, as well as the diversion of more organic waste to anaerobic digestion, will result in lower emissions. From decaying food and other organic wastes, biogas can be collected and used to generate sustainable energy. According to data from the CPCB (Central Pollution Control Board), a body under the jurisdiction of the Indian Ministry of Environment, farmers burn around 65 per cent of extra residues in the fields. The reason for burning leftovers in the field varies by area, but it is primarily to prepare the field as rapidly as possible for the next crop sowing season. What difference would it make to our country’s environment if this biomass started to settle in biogas plants?
Organic Manure-The country’s total organic manure production is 350 million tons (as reported in 2018), accounting for the entire organic farming practices, which is merely around 2.0-2.5percent of overall farming in India. India generates over 1.5 billion tons per annum of organic waste, which can be potentially converted to biogas, and if the biogas sector can use even 70% of it, we will be able to reduce overall chemical fertilizer import by around 20%, saving roughly 0.5 USD billions of forex outgo.