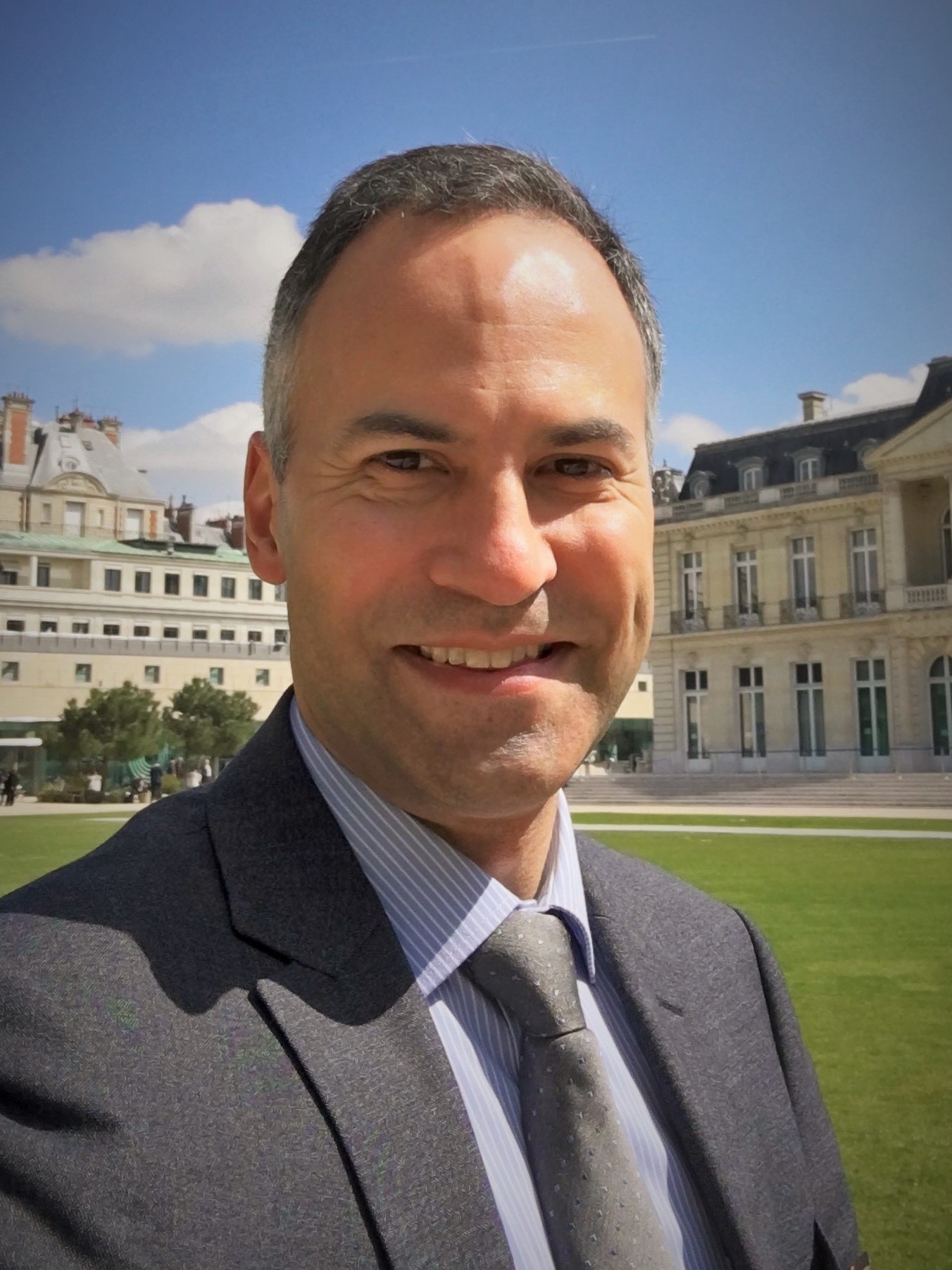 Sanu de Lima is currently the Deputy Director, Trade – South Asia, having been Deputy Director at the Department for Business, Energy & Industrial Strategy responsible for Corporate Governance, Responsibility & Diversity policies. He began his civil service career at HM Treasury in 2005 where he worked in a number of roles covering International Tax, European Union Finances, strategic investment for infrastructure, and most recently leading on EU Bank Structural Reform negotiations. From 2010 to 2014, Sanu was posted to the UK Representation to the EU where he served as First Secretary, Taxation. Sanu completed traineeships at the European Commission and at the WEU Parliamentary Assembly in Paris and was educated at the London Oratory School, Oxford University, the LSE and the Kennedy School of Government, Harvard University. Jeremy Moorhouse is a Bioenergy Analyst at the International Energy Agency (IEA). He joined the IEA in November 2020. He is responsible for developing the IEA’s mid-term biofuels and bioenergy forecasts and contributes to bioenergy related work across the Agency. He has 15 years of experience developing program strategies and objectives, analysing energy systems, managing teams and collaborating with industry and governments to develop climate and renewable energy policy. He holds a Masters of Resource and Environmental Management from Simon Fraser University. A practising lawyer for 10 years, Charlotte Morton studied for her MBA at London Business School before setting up a car club business. Asked to establish the business side of ADBA in 2009, she saw the potential of an industry that can deliver huge potential and value to the UK. Given the even bigger global potential, which must be achieved if the Paris Climate Change targets and UN Sustainable Development Goals are to be met, Charlotte played a pivotal role in establishing the World Biogas Association in 2016 to promote and increase the rate of uptake of biogas globally. Charlotte is also on the board of Green Gas Trading Ltd, which runs the Biomethane Certification Scheme. 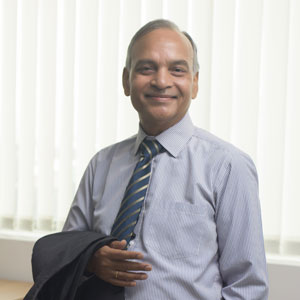 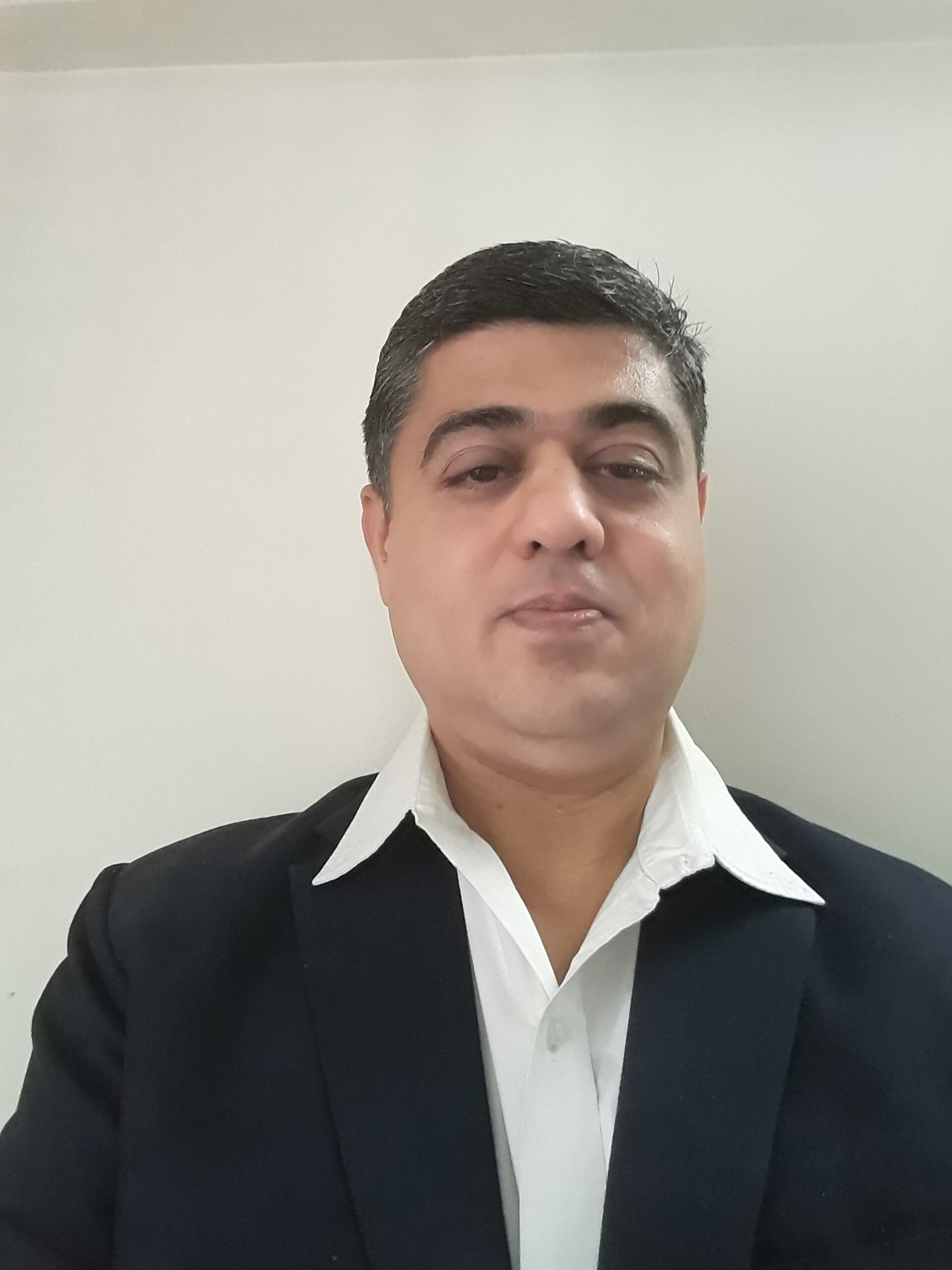 Abhijit S Rajguru is working in the capacity of Deputy General Manager (Marketing) with Clarke Energy’s offices in India since early 2017. He has done his graduation in Mechanical Engineering from University of Pune with post-graduation (PGDBM - Marketing) from University of Wales, UK. In his 25+ years of professional career, he has served the Heating, Ventilation, Air-conditioning & Refrigeration (HVAC&R), and power generation industry sectors. In his current assignment with Clarke Energy, he is responsible for the marketing activities for both, India and Bangladesh geographical areas.

• India is investing in its national strategy to develop biogas, to manage organic wastes and reduce carbon emissions by 40%.

• The Ministry of Petroleum and Natural Gas (MOPNG) is backing a programme for 5,000 digesters to be developed by 2024 to produce transport fuel.

• India has issued an open invitation to biogas developers to invest in the country, launching the ‘One Nation, One Gas Grid’ energy initiative.

• India has approximately 1,108TWh of biogas potential, according to WBA analysis.

This Ministerial Webinar will deliver the latest market insight and outline routes to access this vast development opportunity.

The IEA will report back on its recent India Bioenergy Workshop.

The IBA and national operators will identify gaps in the market where solutions are required.

For IBA members: No Registration Fee

To complete your registration, please click on the “Register” button below.